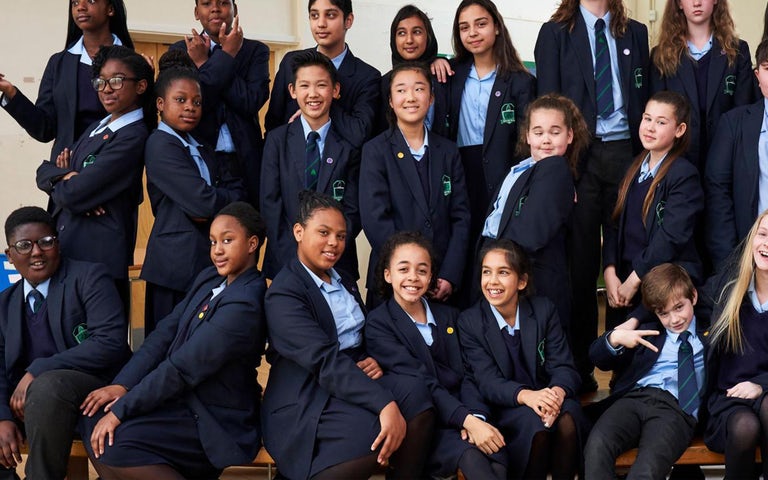 Channel 4 wants to use its power and influence as one of the UK’s biggest broadcasters to accelerate systemic change in a society that still has many issues with race and racism.

The broadcaster was one of more than 200 signatories on an open letter from ad land in response to the death of George Floyd and the Black Lives Matter movement earlier this month, committing to ‘take action’ against racism in an industry that is still predominantly white.

Channel 4 has also made six commitments to anti-racism, including ensuring 20% of staff – as well as 20% of its top 100 most highly-paid staff – are black, Asian and ethnic minorities (BAME) by 2023. It has also pledged to double the number of BAME-led independent producers commissioned from by 2023 and spend 50% of its remaining commissioning development spend in 2020 with BAME-led, Nations & Regions or small independents.

“The reason we did the commitments now was we recognised that we probably haven’t made as much progress and there’s still more to do,” Channel 4’s CMO Zaid Al-Qassab tells Marketing Week. “It felt right to look at those, make sure we have the right regiments and targets in place, make sure that we’re trying to accelerate progress.”

Channel 4 has a long history as a champion of diversity and inclusion but declaring itself ‘anti-racist’ is a new kind of commitment.

Published at Marketingweek.com by Ellen Hammett