At thePromota, we believe in order to help brands grow and succeed, we must first understand our audiences better.

Building your brand and connecting you to your target audiences is what we do extremely well and we have insights into audience behaviour and their media consumption that help you connect, influence and reach your audiences anywhere. 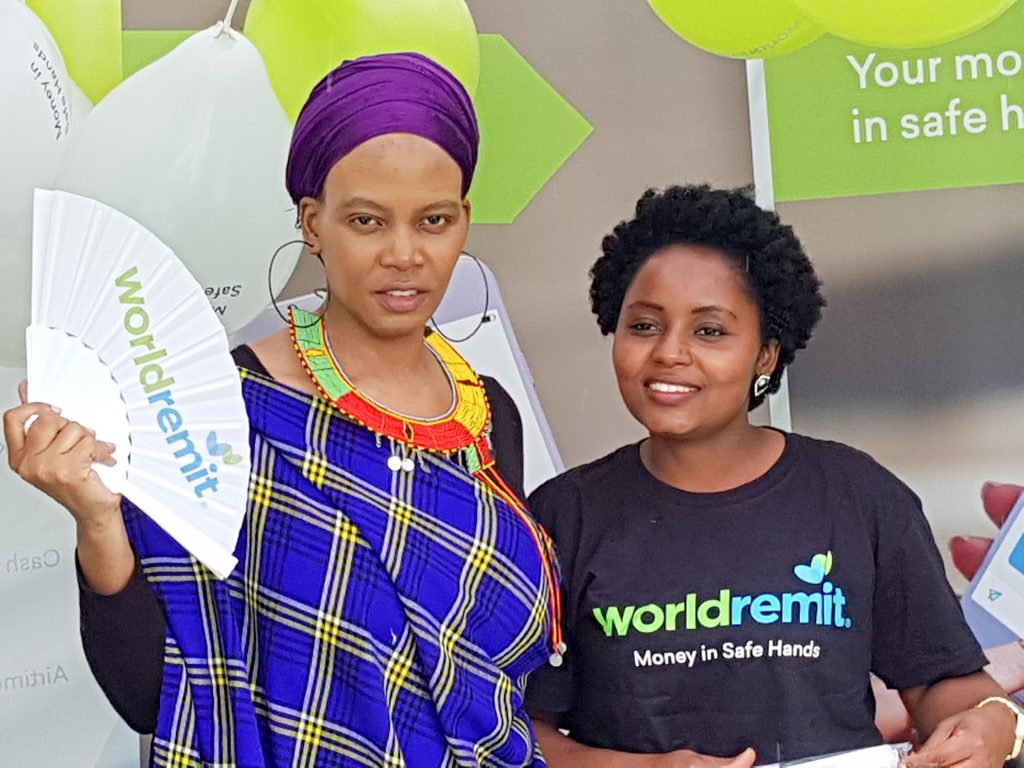 By Joshua Eferighe Despite deep-seated racism, spending power is growing faster for Black Americans than for whites. The African American community is tightly knit, with Black influencers carrying more credibility — for brands and consumers. Jacent Wamala is a licensed marriage therapist servicing women of color. The Las Vegas native was surprised when she was […]

Source: Cynthia Littleton Lori Hall and Jessica Lane Alexander had talked about joining forces to open their own marketing firm for years. In 2020, the entertainment veterans made that dream a reality — and their timing couldn’t have been more opportune. Hall and Alexander are the co-founders of Pop’N Creative, an Atlanta-based multicultural marketing firm. In the latest […] 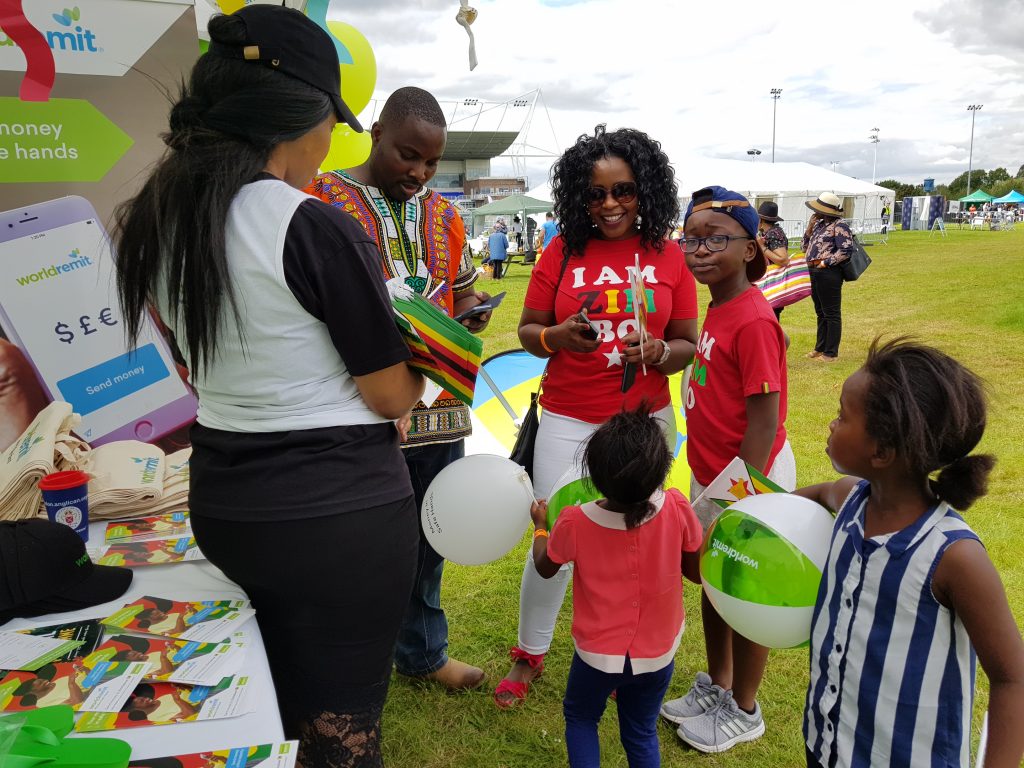 by Think Ethnic The multicultural population has nearly tripled in size since 1990 and has been the largest growing marketing segment. It represents more than 21% of the nation’s growth in both population and consumer spending and will continue to increase over time. With this momentum, marketers are starting to realize the value of these […]

by Melanie May (fundraising.co.uk/) Over two thirds of BAME charity staff questioned for an ACEVO and Voice4Change survey have experienced, seen or heard of racism in the sector. Home Truths: Undoing racism and delivering real diversity in the charity sector was funded by the National Lottery Community Fund and involved an online survey with 493 responses from BAME people in […]

BY MARCOS BAER AI is on the way to transforming the marketing world as we speak. While it is still in its nascent stage, it offers marketers a wealth of tools for leveraging data about customers to understand their preferences and journey with your products. More importantly, it allows brands to keep up with customers’ increasingly high standards […] 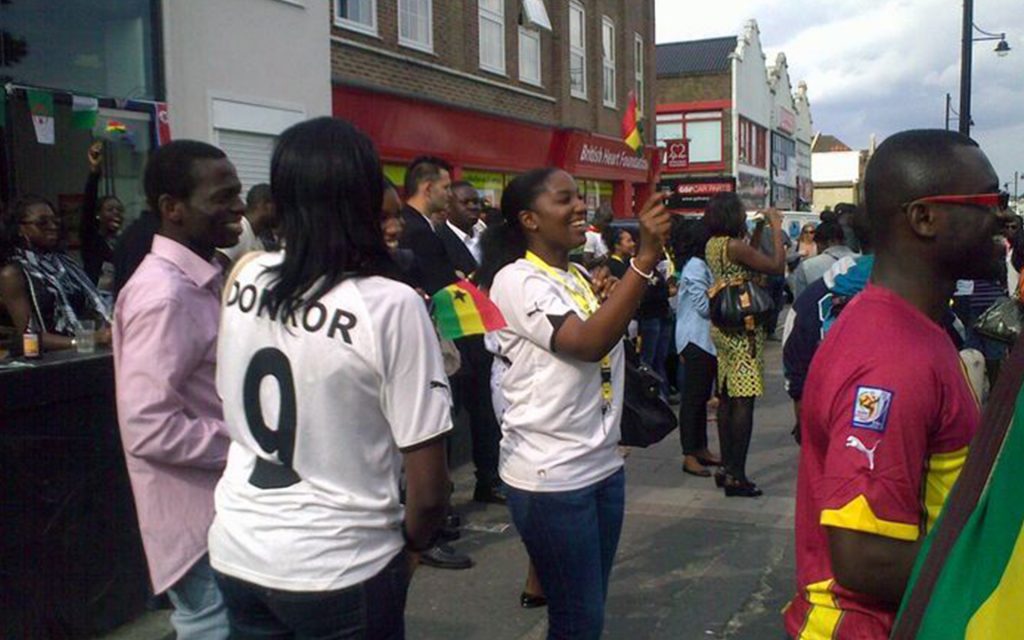 London is Europe’s (and probably the world’s) most diverse city. Around 300 languages are spoken by its immigrants, which amount to a staggering 2.5 million inhabitants, or 30% of London’s population. The most accessible places to take in this ethnic diversity is in London’s markets. London has about 350 markets, and many of the most […]

Shifting consumer mindsets during the pandemic mean brands need to take action on data in real time, but this is only possible when silos are broken down. By Steve Hemsley   Marketers have struggled to keep up with changing customer preferences in recent months, as consumer confidence levels have fluctuated and behaviour has changed at a rapid […]

Black consumers are worth £300 billion

In the UK, the black and minority ethnic population has more than doubled in the last 30 years and is expected to double again by 2045. But a majority of them feel that mainstream advertising has no relevance to them. We are here to change this opinion because ethnic minorities and their complex pasts are […]