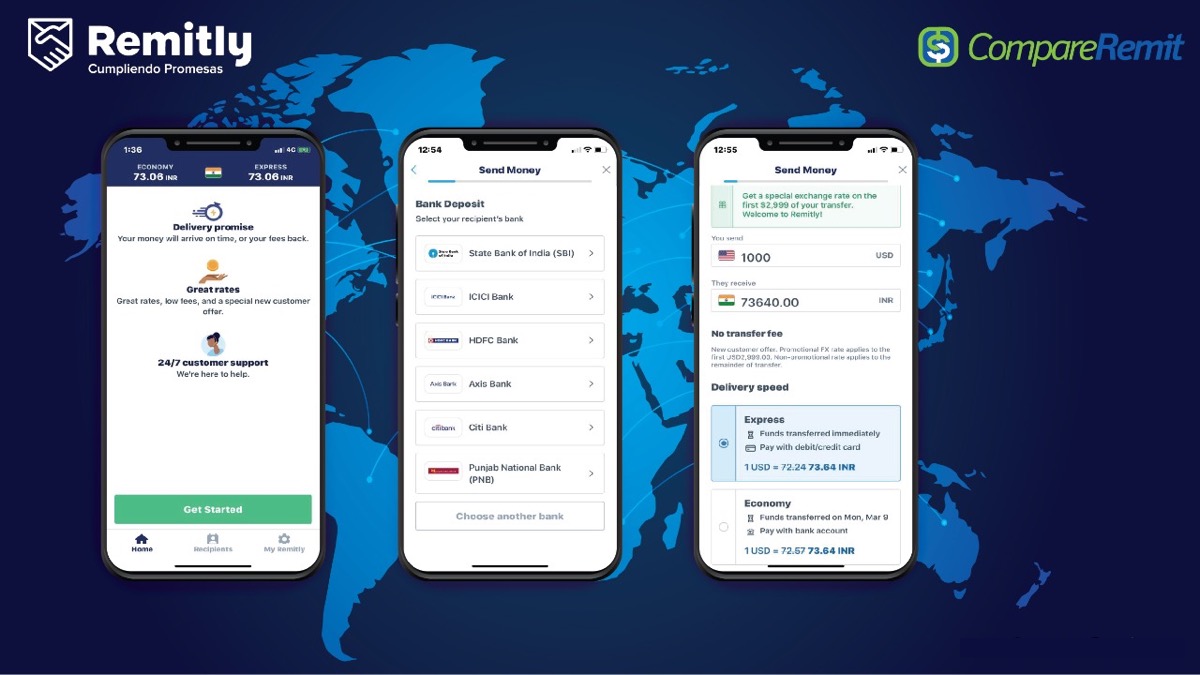 The ongoing COVID-19 pandemic has generated growth opportunities for technology-driven money transfer companies. The Seattle-based digital remittances startup Remitly just joined the unicorn company club, raising $85 million in a Series F round that has propelled its valuation to $1.5 billion. The Series F round was led by PayU, the fintech arm of Prosus, and also included existing investors such as Owl Rock Capital, DN Capital, Generation Investment Management, Threshold Ventures and Princeville Global. Remitly’s newly attained unicorn status puts it among a number of Seattle-based startups that entered billion-dollar plus valuation territory during the pandemic. Notably, venture capital funding into Pacific Northwest tech startups has far exceeded 2018 and 2019 levels.

While 2019 was a record year for the cross-border payments industry, with over $554 billion of remittance transactions to low and middle-income countries, the pandemic has created complications. According to World Bank estimates, remittance activity is expected to fall by 20% this year. This is partly attributable to falling incomes for many immigrant workers, but it also is due to the lack of trustworthy digital infrastructures for money transmission.

Remitly is one company seeking to fill that void. The continued coronavirus lockdowns have accelerated the transition from physical to digital money transfers, making Remitly’s services all the more instrumental. “Over half of global remittances these days are sent via physical cash locations, and during a pandemic, many don’t feel as safe doing that,” says Remitly CEO Matt Oppenheimer.

After working at Barclays Bank in Kenya as the head of mobile and internet banking initiatives, Oppenheimer observed the need for efficient remittance services in developing countries. He decided to leave Barclays and founded the company, initially known as Beamit Mobile, in 2011 alongside Josh Hug and Shivaas Gulati. Chris DeVore, a partner at seed-stage venture fund Founders’ Co-Op, was impressed at the company’s initial pitch meeting and decided to throw his weight behind the team with an investment to lead the seed round. Today the startup has over 1,000 employees spread across offices in Seattle, London, Cork, Krakow, Manila, Nicaragua and Spokane, Washington.

In the month of May, new users to the Remitly platform tripled while retention of existing customers has remained robust. It has seen over 200% year-over-year growth in new customers. Currently its technology enables the transfer of money from 17 markets to 57 receiving markets.

Remitly plans to deploy the newly raised funds to develop its presence in new markets and to grow PassBook, its digital banking service designed to reduce barriers for immigrants trying to set up bank accounts. The specific demographic PassBook is targeting is first-generation adult immigrants in the United States. The U.S. banking system is stacked against immigrants, creating roadblocks to access affordable credit and other financial products. As the CEO of strategic investor PayU states, “PassBook is not just about digital banking. If you are a migrant worker without a Social Security number, this is the only way to open a bank account.” Remitly does not require customers to provide their immigration status in order to send money. Remitly launched PassBook in partnership with Green Dot, the payments technology platform also used by Apple Pay Cash and Uber.

TransferWise, a key competitor to Remitly, has similarly seen its valuation surge since the onset of the pandemic due to increasing digital payment demand. The company now has a valuation of $5 billion following a secondary sale share in July 2020. The $319 million secondary share sale, which allowed existing shareholders to sell shares to other investors, helped push TransferWise’s valuation up by 43% since May 2019. Transferwise, headquartered in London, dominates the digital remittance market in European while Remitly has a stronger presence in North America.

A number of fintech startups are competing to upend traditional global remittance businesses such as MoneyGram and Western Union. In addition to TransferWise and Remitly, some other startups competing for a slice of the multi-billion-dollar global remittance market include Revolut, PayPal, Azimo and Payoneer. Prior to the pandemic, an estimated 60-70% of international money transfers involved physical locations. With the forced rapid shift from physical to digital spaces, the way global remittances are processed coming out of the COVID-19 health crisis is sure to look much different than in the pre-pandemic world.

There has certainly been no shortage of funds being invested in the fintech industry as a whole since the pandemic started. Robinhood’s valuation reached $8.6 billion after raising $320 million in July and Revolut is now valued at $5.5 billion after a $580 million Series D round. The trend is likely to continue as coronavirus has given fintech companies an opportunity to shine by rapidly innovating solutions attuned to the new normal.