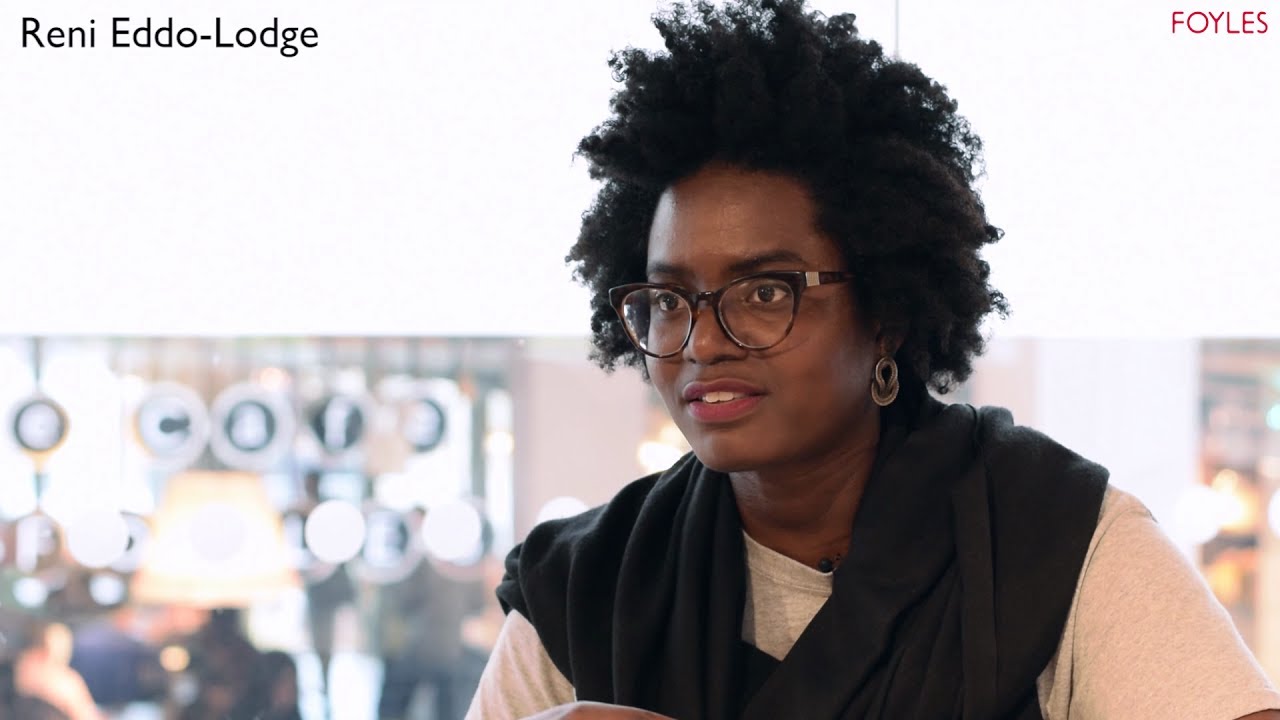 Reni Eddo-Lodge has become the first black British author to take the overall No 1 spot in the UK’s official book charts.

Eddo-Lodge’s Why I’m No Longer Talking to White People About Race topped Nielsen BookScan’s UK top 50 in the week to 13 June, making her the first black British author to take the top slot since Nielsen began recording book sales in 2001.

The only black author to have taken the No 1 spot on the overall charts is the former US first lady Michelle Obama in 2018, with her memoir Becoming. In 2016, analysis from the Bookseller found that a writer was more likely to make it into the bestseller charts if their name was David than if they were from an ethnic minority.

First published in 2017, Eddo-Lodge’s award-winning book started life as a popular blog in 2014, in which she articulated why she would no longer engage with “the vast majority” of white people on the topic of race, because they “refuse to accept the legitimacy of structural racism and its symptoms”.

Last week, Eddo-Lodge became the first black British author to be No 1 on the non-fiction paperback charts, which she called “a horrible indictment of the publishing industry”.

“Can’t help but be dismayed by this – the tragic circumstances in which this achievement came about,” she wrote. “The fact that it’s 2020 and I’m the first.”

For the last two weeks, the UK charts have been packed with books by black authors in the wake of the Black Lives Matter protests that have swept the world. This week, Akala’s Natives was in fourth place, Layla F Saad’s Me and White Supremacy in fifth, and Bernardine Evaristo’s Booker winning novel Girl, Woman, Other in sixth.

As her book has jumped hundreds of places up the charts, Eddo-Lodge has previously asked readers buying her book in the wake of Black Lives Matter protests to match the price they paid with a donation to a Black Lives Matter charity, saying: “This book financially transformed my life and I really don’t like the idea of personally profiting every time a video of a black person’s death goes viral.”

The news comes a day after more than 100 black authors including Evaristo, Benjamin Zephaniah and Malorie Blackman announced the formation of the Black Writers’ Guild (BWG), a new body calling for sweeping change across the publishing industry to address “deep-rooted racial inequalities”.

The BWG, which was put together by publisher Sharmaine Lovegrove, journalist Afua Hirsch and author Nels Abbey, sent an open letter to the major UK publishers on Monday afternoon, calling on them to publicly share how many black staff they have and how many black authors they have published.

The guild also called for major publishers to hire more black commissioning editors, sales, marketing and publicity staff, as well as for financial support to establish a network for black literary agents and talent spotters outside London, where most of publishing is based.

The letter concludes: “We maintain that all of these requests will not only help to guard against pervasive racial inequality but will unearth more talent and help nurture a thriving literary culture in this country. We ask for your partnership in achieving this and look forward to your reply.”