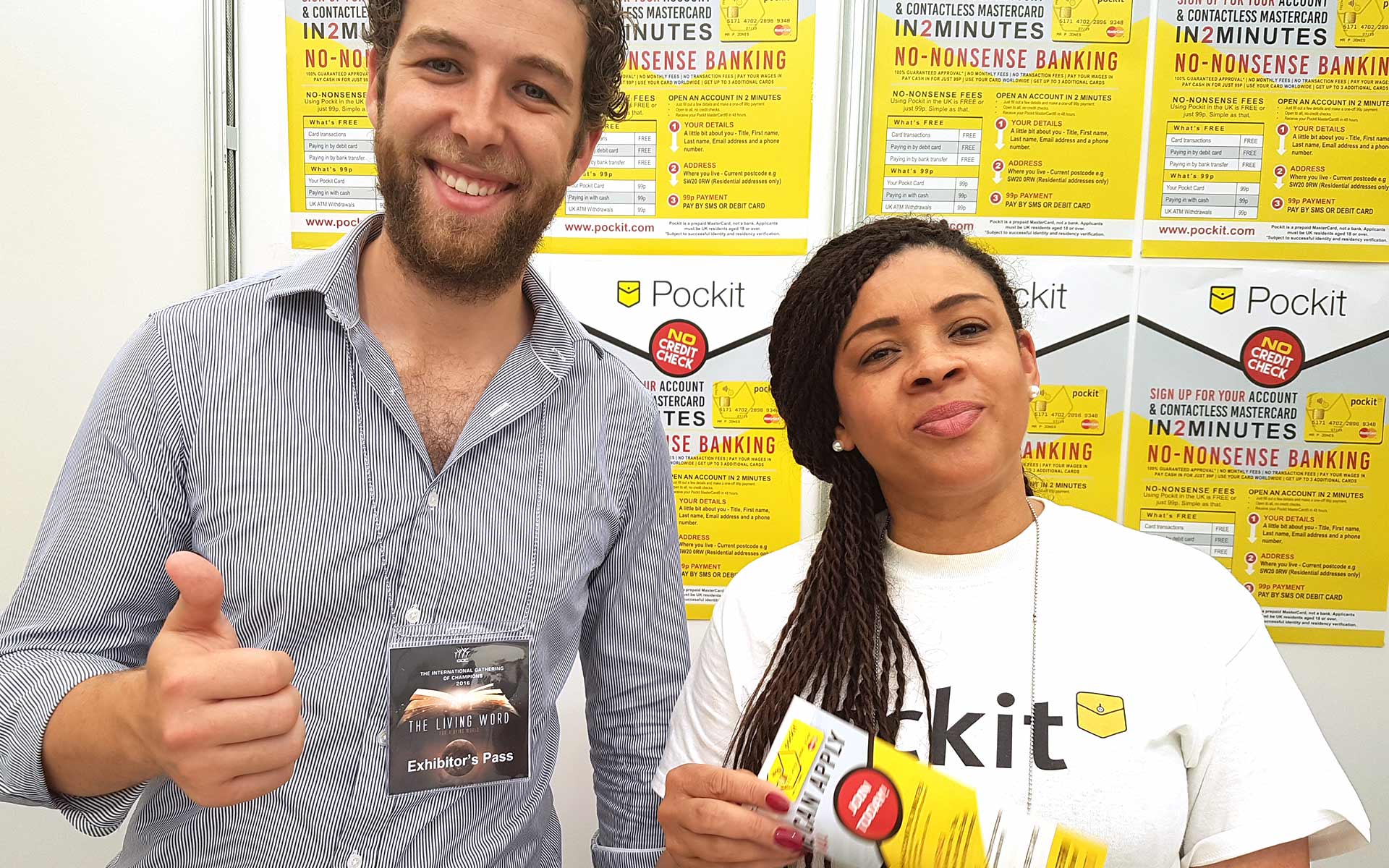 Pockit, the U.K.’s leading next-generation ‘bank’, today announces that it is now meeting the everyday banking needs of 100,000 customers, nearly twice as many as its three fin-tech peers – Monzo, Atom and Tandem – combined.

Primarily focussed on the estimated 4 million ‘financially excluded’ Britons (i), who rely on cash in the absence of bank accounts, Pockit also unveiled a range of product refinements, including account numbers and Sort Codes, meaning that its accounts now have all the attributes of an online current account. By the end of the year, its customers will also be able to set up Direct Debits and send remittances abroad.

Founded in 2013 by second generation entrepreneur Virraj Jatania, Pockit is building the world’s most inclusive bank, based on the premise that smart, secure, technology-enabled financial products and services should be accessible to everyone – especially those shut out or short-changed by traditional retail banks. With £100m transacted on Pockit so far, the startup has raised £6m from investors including the Jatania family, Concentric Ventures, payments entrepreneur Harold Mechelynck, renowned investor Jon Moulton, Mothercare CEO Mark Newton-Jones, and legendary former Manchester United manager Sir Alex Ferguson.

“Reaching 100k customers is a tipping-point moment for Pockit, as not only is it the first time any of the UK’s neo-banks have reached such a milestone, but it also proves that we’re successfully solving a longstanding and deep-rooted problem,” says Jatania, also Pockit’s CEO. “Pockit is radically different from the other digital-era challenger banks because they are essentially ‘Shoreditch’ solutions for the tech community – whereas Pockit offers anytime, anywhere banking for everyone.”

Sleepless nights.
The milestone was reached as a detailed study specially-commissioned by Pockit, and published today, highlights the fraught and complicated relationship many Britons have with their banks – and with their finances generally. 27 per cent of the 2,000 people surveyed claim they find their bank “impossible to deal with”, while 7 per cent say there aren’t any banks that will offer them a current account – a figure that rises to 13 and 15 per cent respectively with regard to personal loans and credit cards.

The survey also found that 69 per cent admit their finances are “in a mess”, with 55% of those questioned saying they don’t keep track of their outgoings. Consequently, more than half (53 per cent) of Britons are plagued with sleepless nights as they fret about their finances, and 26 per cent claim their personal relationships have suffered as a direct result of the mess they’re in.

Jatania first became interested in the issue of financial exclusion – people who don’t have a bank account or struggle with restricted access to regular banking services – while growing up. His entrepreneurial family, who were among the thousands of Asians to be expelled from Uganda by President Idi Amin in 1972, moved around continuously, from Nigeria, initially, to pre-boom Dubai, Yeltsin-era Russia and India, during which time he repeatedly witnessed the way cash-dominated societies make it all but impossible for individuals to manage their money or save for the future.

Deep conviction.
After graduating from university in the U.K., Jatania investigated the issue further, discovering that financial exclusion is an entrenched Western problem, too, and one which comes at considerable cost: people without bank accounts find it much harder to pay bills or shop online for cheaper products, and cannot access the lower tariffs offered by utility and other companies to those who pay by Direct Debit – costing a family an average of £1,300 a year (ii). Today this demographic face stark choices: stick to cash, use a friend or family member’s bank or credit card, which can be humiliating – or turn to pre-paid cards with their often impenetrable small-print and hidden fees.

Driven by a deep conviction that being dependent primarily on cash both exacerbates poverty and inhibits social mobility, Jatania founded Pockit, to address one of the least-discussed, yet most pervasive social problems of our age.

WorldRemit to kickstart uptake of digital money transfers to Cameroon