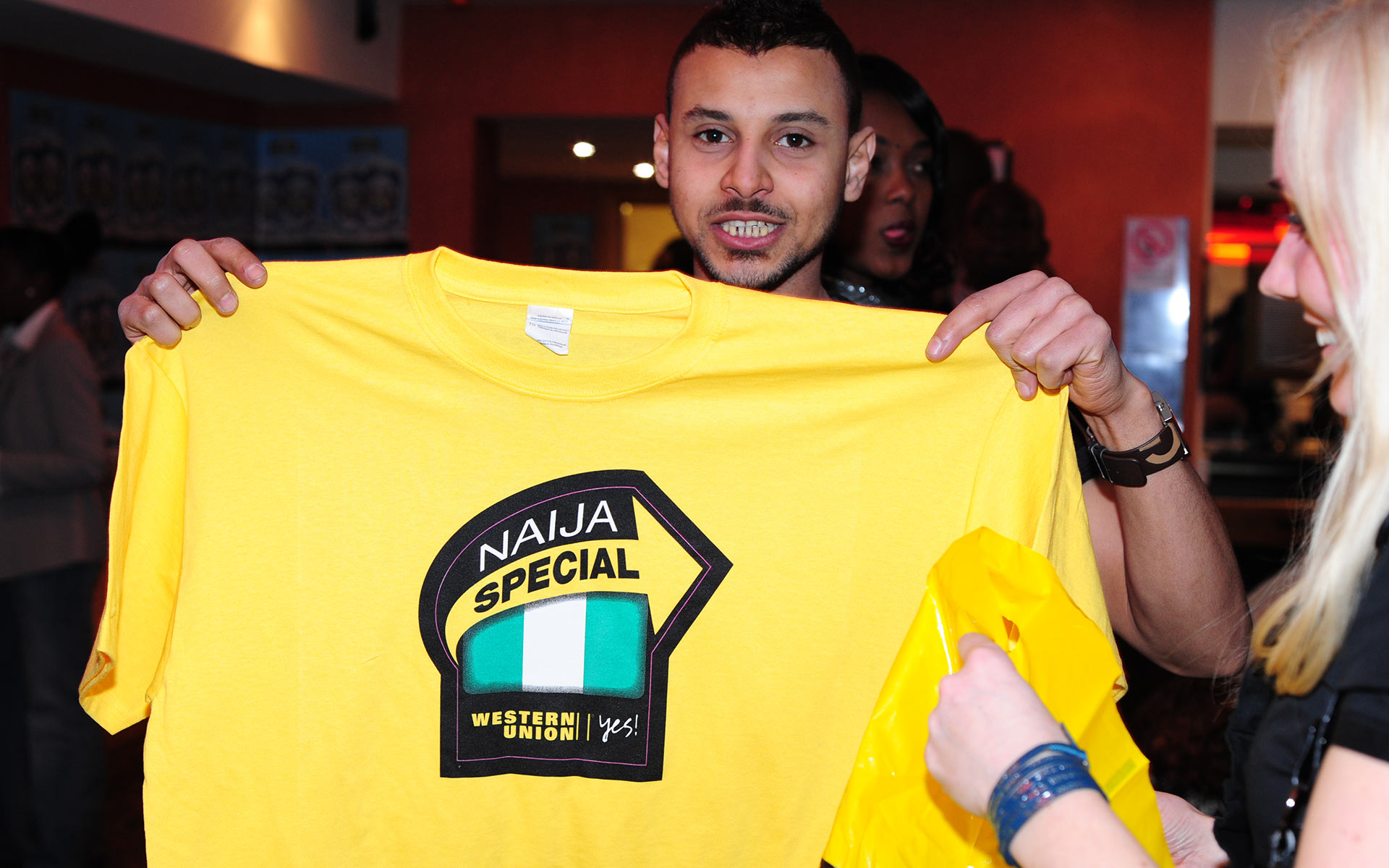 With a record of remittances from Nigerians in Diaspora, Western Union has lauded assessed resilience and spirit of hard work, which it noted, cut across economic spheres globally.

The Regional Vice President of Western Union-Africa, Aida Diarra, while speaking at its 20th anniversary in the country, said Nigeria has become one of the most connected countries in the world when it comes to receiving and sending money.

According to him, the Nigerian spirit of hard work and resilience can be found around the world across all economic spheres.

“Western Union recognises that, at the start and end of every transaction are two people, and they rely on each other, just as much they rely on us to move their money reliably. It is this dual belonging that remains at the heart of our innovation to make it easy for Nigerians to send or receive money,” he said.

Referring to Western Union as the global leader in payments, Diara noted that Nigeria is the fifth largest remittance receiver globally, as attested by the World Bank.

He revealed that more than 195 countries and territories sent money into Nigeria, and 160 received money from Nigeria in 2015, reflecting the extraordinary global connections brought about by the rise in migration of Nigerians to many parts of the world.

“Migration destinations have remained steady since a decade ago, according to Western Union’s own trend analysis. The United States, the United Kingdom, Canada, Germany, Italy, Australia, France and Netherlands continued to be the favourite destinations, while United Arab Emirates and Malaysia moved to the top 10, replacing Switzerland and Spain.

“Western Union bridges geographical gaps by diversifying the options to send and receive money with reliability, convenience, and speed. From a single location with the First Bank of Nigeria in the heart of Lagos in 1996, Western Union has expanded its walk-in retail Agent location count to more than 5,200, with a presence in every one of Nigeria’s 36 states.

“More than 20 majority-owned Nigerian businesses form the foundation of an Agent network that connects Nigerians no matter what distance exists between them and the world.

“It is an honour to have served Nigerians for the past 20 years and connect them to and from nearly every corner of the world, moving the money that funds education, healthcare, everyday living and the dreams and aspirations of their families,” he said.

WorldRemit to kickstart uptake of digital money transfers to Cameroon