Why A Multicultural Mindset Is A Must For Agencies 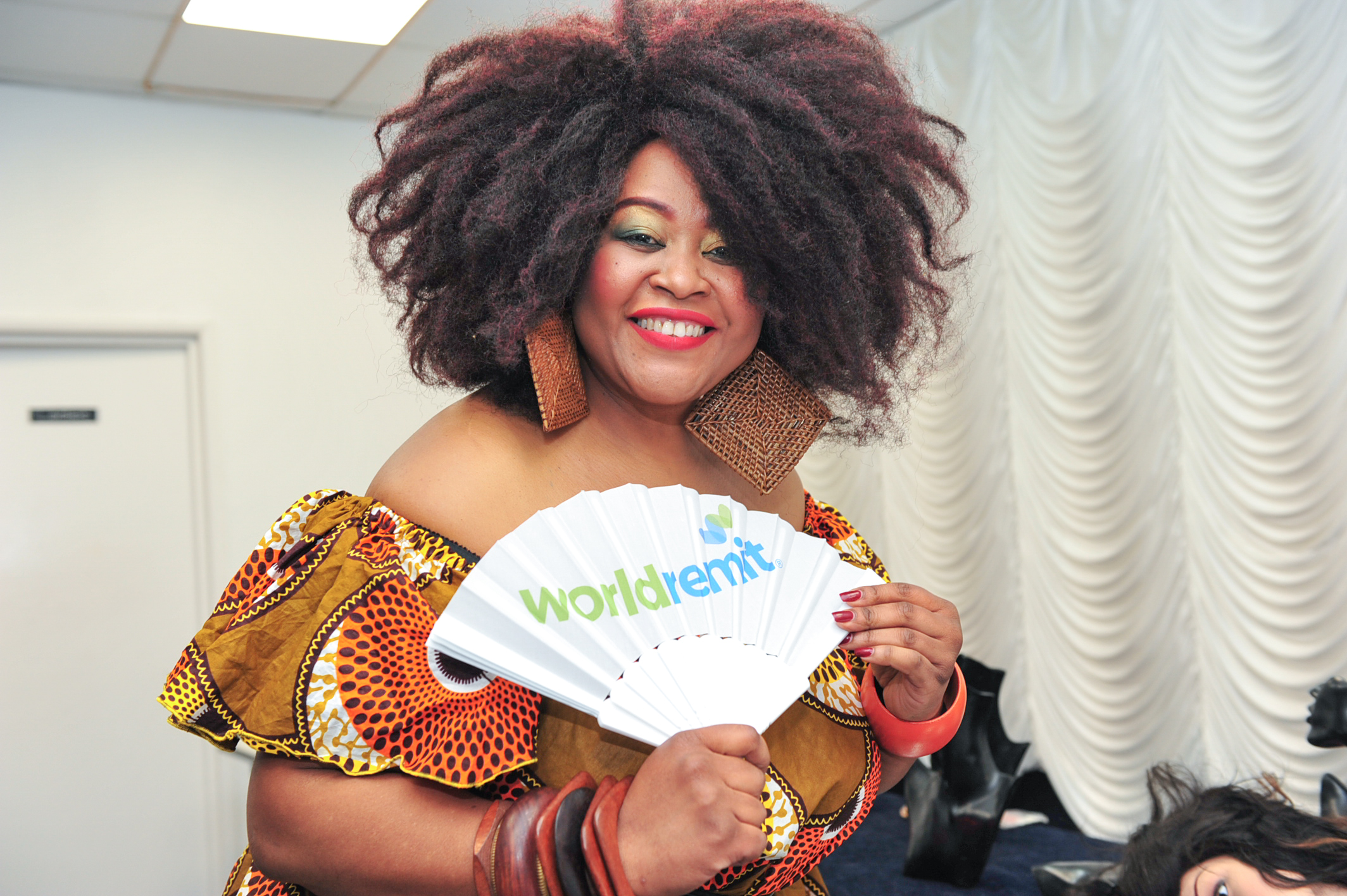 Why A Multicultural Mindset Is A Must For Agencies

In marketing, it’s important to keep pace with demographic change. Even better to stay ahead. Right now, for instance, significant changes in the U.S. cultural landscape have made multicultural marketing imperative.

• The Asian population in the U.S. grew by 72% within fifteen years (2000 to 2015), according to Pew Research, placing this population as the fastest growing of the major racial groups.

• The Hispanic population is projected to increase by 115% by 2060, which will make up 29% of the U.S. population, according to a report by the U.S. Census Bureau.

• And the U.S. Census projects that the non-Hispanic white population in America will constitute only 44% of the total population by 2060.

In other words, a cookie-cutter approach to marketing just won’t work anymore. No longer can marketers look to a single persona to conveniently typify the American consumer for their purposes.

Purchasing Power Is No Minor Thing

Taking a closer look at the spending power of each of the major ethnic groups, The Multicultural Economy 2017 report (paywall), published by the Selig Center for Economic Growth, predicts that spending power in the U.S. will exceed $16 trillion by 2021, and the fastest gains will be among minority groups.

Asian buying power, for example, grew by 160% between 2000 and 2013 in the U.S., and it is expected to reach more than $950 billion this year. Contributing to the economic clout of this group is its higher median annual household income ($73,060, compared with $53,600 among all U.S. households, according to Pew Research) and the fact that Asian Americans are more likely (51% compared to 31% of white Americans) to have a bachelor’s degree or higher.

The buying power of Hispanics in the U.S. in 2016 exceeded the gross domestic product of Mexico, and it is expected to reach $1.6 trillion this year, according to the Selig report. Income levels have increased for U.S. and foreign-born Hispanic households. According to Pew Research, by 2015, the Hispanic median household income was $45,148, an increase of 6.1% from the previous year.

“As America grows more diverse, minority groups are reaping great economic dividends, and business owners would do well to pay attention,” said Jeff Humphreys, director of the Selig Center and author of the report. “Minority buying power is growing at a faster pace than the white consumer market for a number of reasons, such as demographics, increases in educational attainment and entrepreneurial activity.”

It’s Worth Every Effort

With these segments outpacing the general population growth in numbers and spending power, agencies and their client companies could potentially achieve a parallel growth pattern — if they take steps to attract these markets.

Marketers will need to work hard to expand their understanding of these diverse cultures and communities and to learn what is important to them.

A good agency, of course, should have the flexibility to target any group they believe would be a good fit for clients, including multicultural audiences. Agencies have marketed to teens and seniors, for example, by getting to know the needs, interests and desires of the individuals that make up these age groups.

Similarly, multicultural marketing involves more than simply using models from various ethnic backgrounds. It requires getting to know the concerns, desires, hopes and dreams of the people you want to reach.

Sure, it’s all part of the human experience, but every human experiences life through the lens of their own unique culture. Agencies that get this and embrace diversity with a genuine interest can succeed in multicultural marketing. 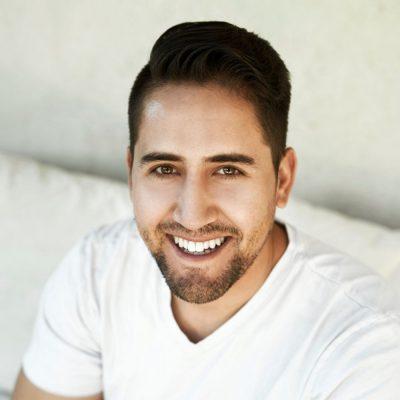 Facebook Sets Deadlines for Advertisers to Comply with New Requirements for Housing, Credit and Employment Ads