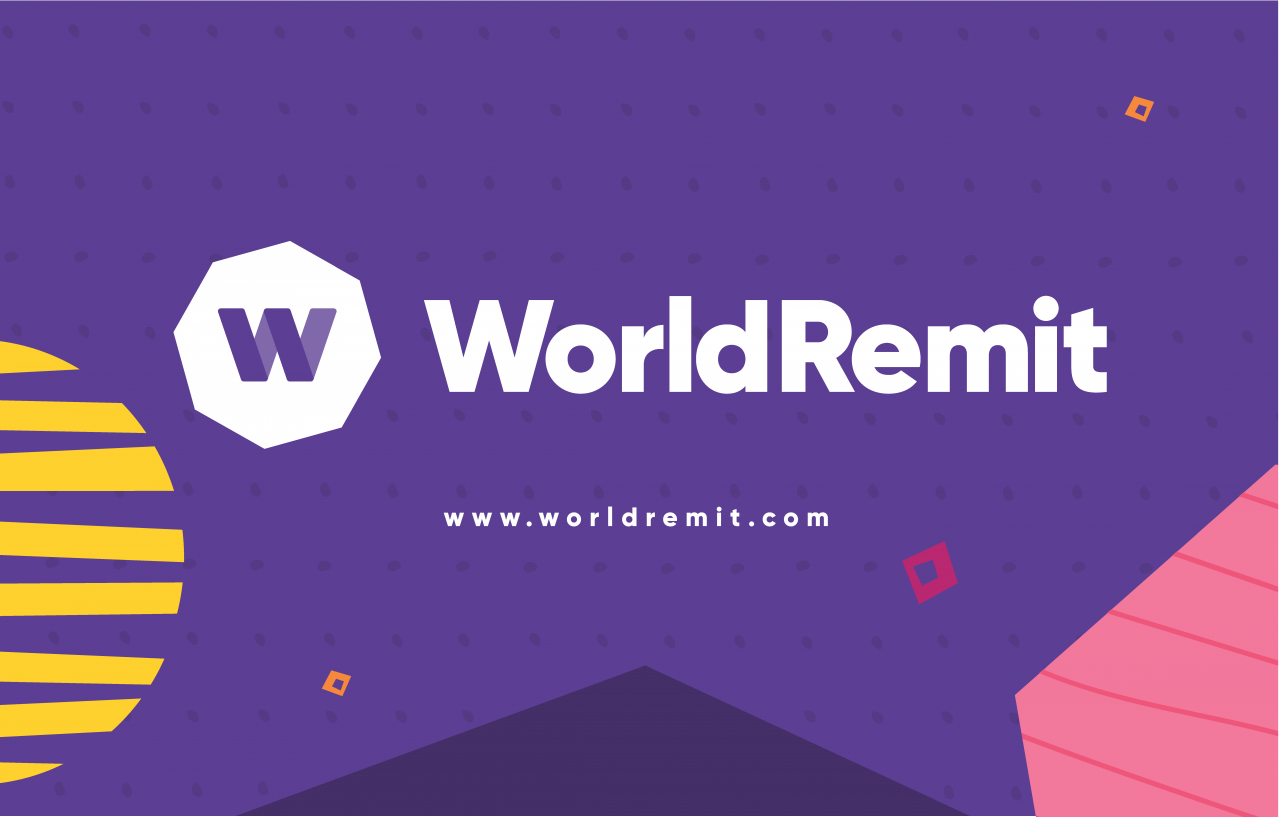 The app is currently available in Nigeria, India, Mexico and Colombia through Google Play, and it will be free for download in 90 other countries later this month, the release stated.

The app comes with a “track my money” feature, which allows recipients to see where their funds are. The release noted that there are around 1.7 billion adults in the world who don’t have access to a bank account or an account with a mobile money provider, and many of them live in rural areas without easy access. Cash pick-up agents are a resource for them.

Stephen Lovell, chief product officer at WorldRemit, said the Transfer Tracker app would help give some peace of mind for those living under the financial insecurity of the current moment.

“Through developing the Transfer Tracker app, we hope to empower recipients of money transfers so that they can access their funds as conveniently and as safely as possible,” he said, according to the release. “This remains a guiding principle for us as we continue to provide an inclusive end-to-end money transfer service.”

“It forced customers to look for ways to spend money online and on mobile, which has significantly increased the opportunity for providers…,” he said.

Volopa’s product Oya, offering a channel between the U.K. and Nigeria and expected to expand later, will have near-instant delivery and low transfer rates, he said.

Banks, corporates and even regulators now recognize the imperative to modernize — not just digitize —the infrastructures and workflows that move money and data between businesses domestically and cross-border.

Together with Visa, PYMNTS invites you to a month-long series of livestreamed programs on these issues as they reshape B2B payments. Masters of modernization share insights and answer questions during a mix of intimate fireside chats and vibrant virtual roundtables.